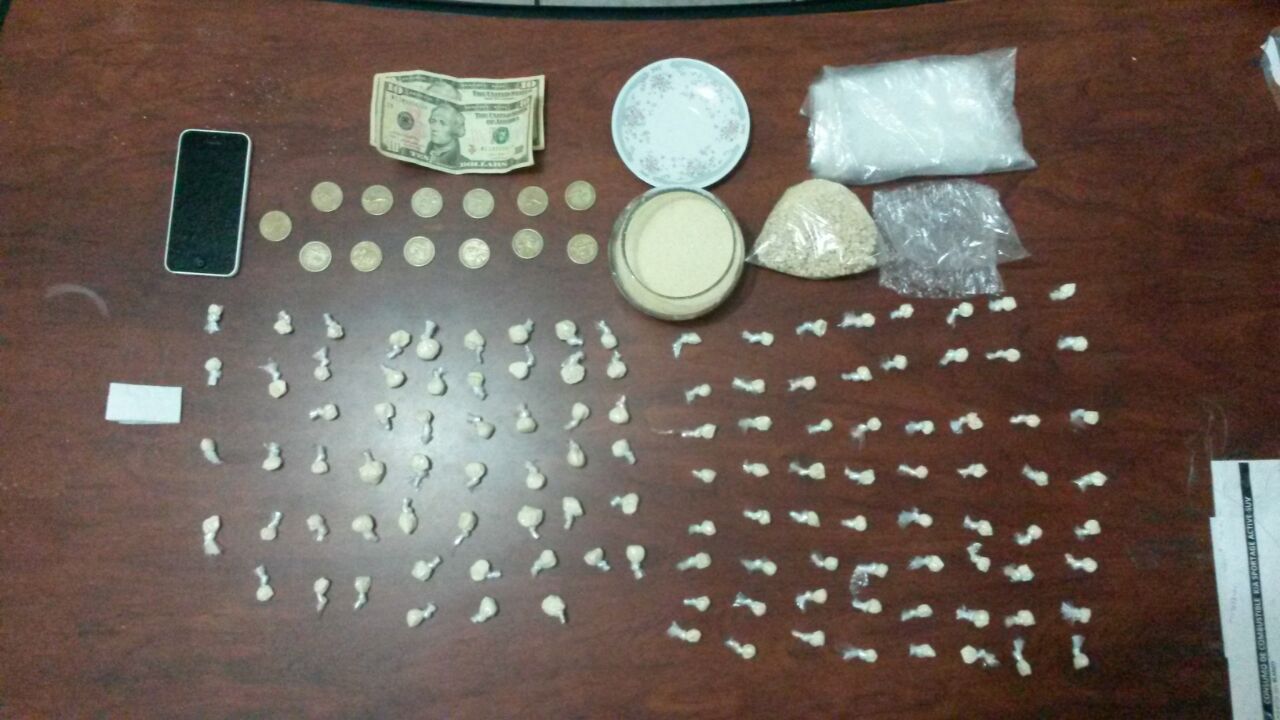 The citizen Iván NN, 23 years old, was arrested on November 4 of this year, in the Zamora Huaico sector, in the city of Loja, having found in his possession and in his home 4839 doses of cocaine allegedly distributed them to retail in the populous south-eastern sector of the Loja city.

At the time of making a tour of the neighborhood, it was observed that a motorcyclist was in a suspicious attitude, who when seeing the police presence, makes an evasive maneuver and flees being reached at the height of the Social Rehabilitation Center of Loja.

When he was arrested, he could be identified as alias (the pepudo) to whom the police were following him, for the crime of selling psychotropic substances.

With a court order, the house was searched and a large quantity of plastic bags with a whitish substance was seized. After the chemical analysis, it was positive for cocaine, which was hidden in different areas of the home.

The evidence in which the motorcycle is included rests with the Anti-Narcotics Headquarters of Loja, while the citizen was determined to be in preventive detention.