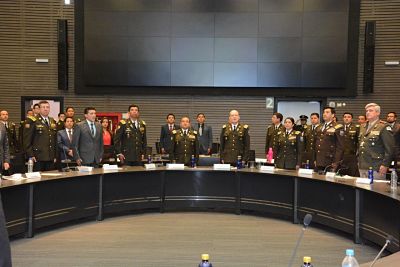 On the afternoon of this Thursday, March 1, 2018, the Seventh International Seminar on Criminal Analysis of Public Policy ended, which lasted two days, with the participation of countries such as Argentina, Chile, Peru, Colombia, Panama, Mexico, United, Police Attaches of France and Spain, an event that took place at the Headquarters of Unasur in the Middle of the World.

On this second and last day of the day, General Hernán Carrillo, Commander of Zone 9 DMQ, participated as an exhibitor, who in his speech stressed that «Citizen security should not be only prohibitions, we must educate for the fulfillment of duties to citizens, as well as the function of all Police is the maintenance of public order in order to guarantee governance and governability «. 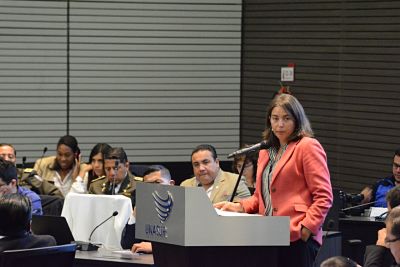 Lucia Dammert representative of the University of Chile ended mentioning. «That the security Policy can be improved both in Ecuador and in the countries of Latin America, because citizen security is so important here or anywhere in the world for the coexistence of humanity.» 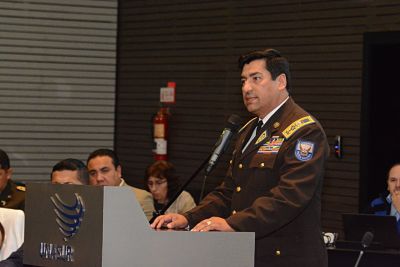 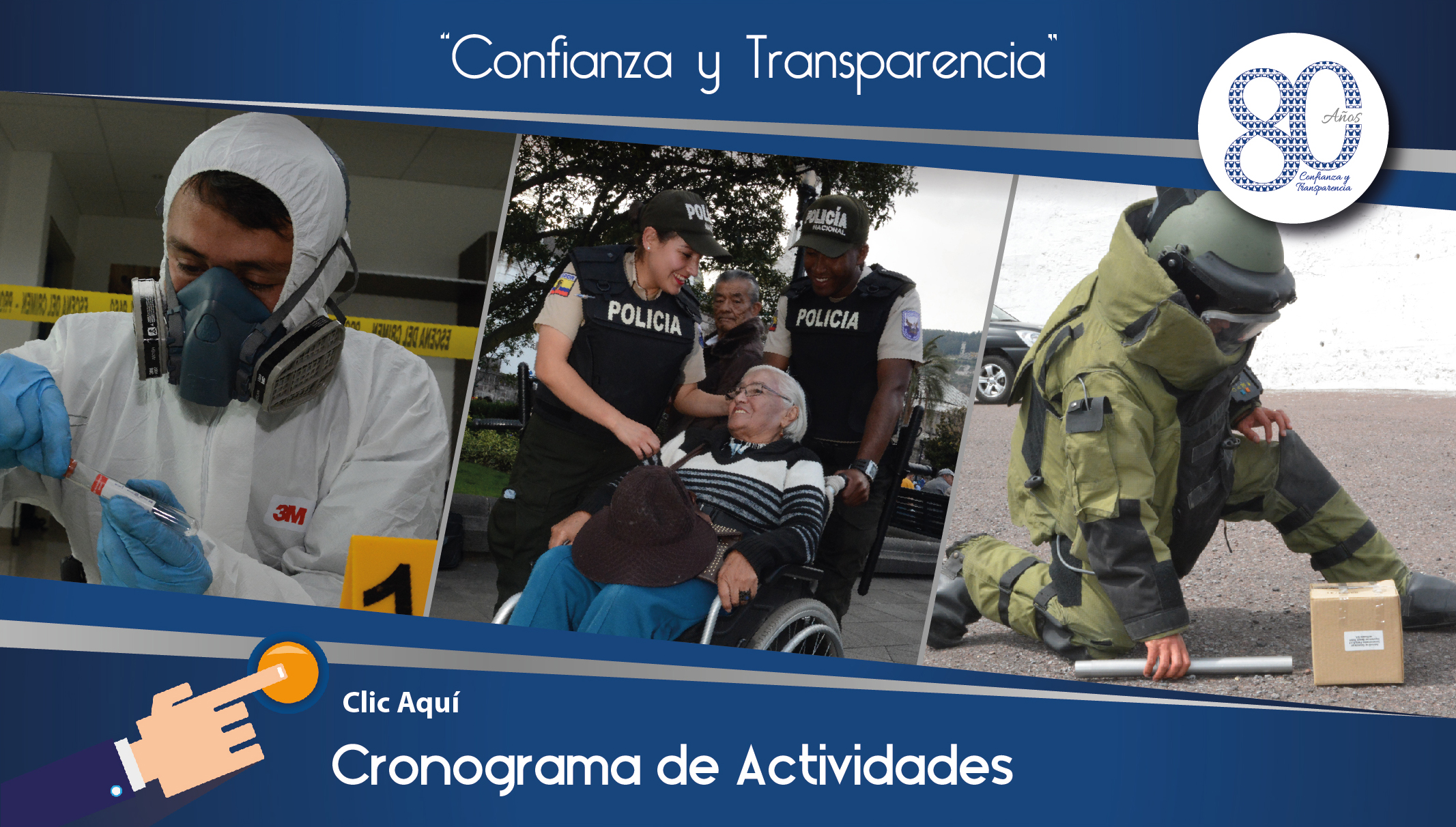 Immediately afterwards, a replica sword was awarded in recognition of the significant contribution to this seminar, to General Hernán Carrillo and the distinguished and distinguished panelists and exhibitors, by General Carlos Alulema Miranda National Anti-narcotics Director.

The objective of this seminar was the analysis and dissemination of the results by the National Police of Ecuador, on the subject of security, focused on criminal analysis with the objective of constructing strategies, to design policies aimed at improving citizen security in Ecuador and all of Latin America. Y Yasig / DNCE

The police institution is strengthen with 383 new sub-lieutenants