During the IV Meeting of the Board of Directors of the Ibero-American School of Police (Iberpol), which took place in the Latin America Parliament of Panama, and in which 16 representatives from countries from Europa, North, Central, South America and The Caribbean participated, the Rcuador Police was elected to chair the Council for the period 2019-2020.

Iberpol promotes the cooperation of the police in Latin America, promotes security training, exchanges of experiences, and contributes to the training of police officers to face the problems that arise, regarding the fight against crime and the protection of internal security. 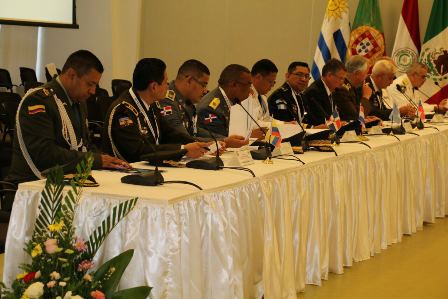 By means of a vote carried out by the National Directors of Education of the Friendly Police, members of Iberpol, the presidency of the Council for the period 2019-2020 was in charge of the Ecuadorian Police, the intelligence will be led by Spain, the specialization part in charge of the National Police of Panama, the strategy plan for Colombia and the definition of the magazine by Uruguay. 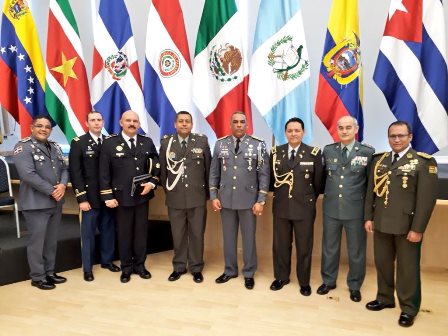 Before the election, Ecuador and Chile had to present proposals to achieve the presidency, after the vote, Ecuador won 9 votes and Chile 6.

The Ecuadorian proposal was that obtaining the presidency would be an opportunity to strengthen the corporate work between Ameripol and Iberpol, as well as strengthen the work with other sister police to achieve a safe community through efficient and effective procedures against organized crime, transnational crime and new criminal tendencies that affect citizen security. Richard Ramírez / DNCE